Patchin, Lukens and Osso talked to EWU AD Bill Chaves about the upcoming Orlin Killin dinner, dance and auction and the football team’s Spring game. They talked to Seattle Mariners beat writer from the Seattle Times, Ryan Divish, as the M’s find themselves at 5-9. Other topics include: Russell Wilson on Cowherd’s show, Reds Manager Bryan Price, Greg Hardy’s 10 game suspension, OKC firing Scott Brooks, and another edition of Buy or Sell. 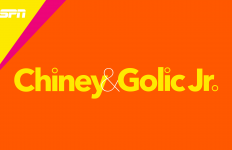 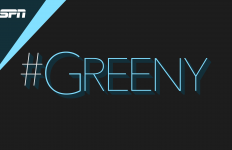 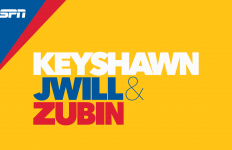