Vince Grippi was in for Keith Osso again as Patchin, Lukens and Osso covered many topics. They started with the Vernon Adams watch (Adams announced he passed his exam shortly after the show went off the air for the day), talked about WSU Cougar football camp, spoke with Andy Olson as the Shock prepare for their playoff game at Arizona, asked who is the least valuable Mariner, (takes a breath) played Most Likely To, and talked to Ryan Divish about Hisashi Iwakuma’s No-Hitter and possible September call-ups. Whew. That’s a lot. 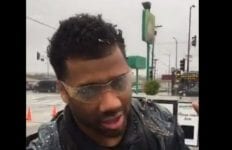 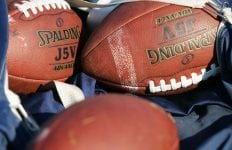 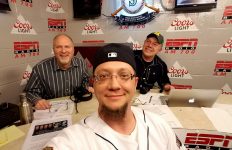 RING IT UP with Larry Weir→ 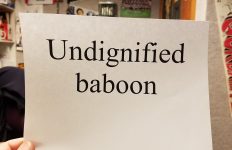