Boy, do we need baseball to begin soon 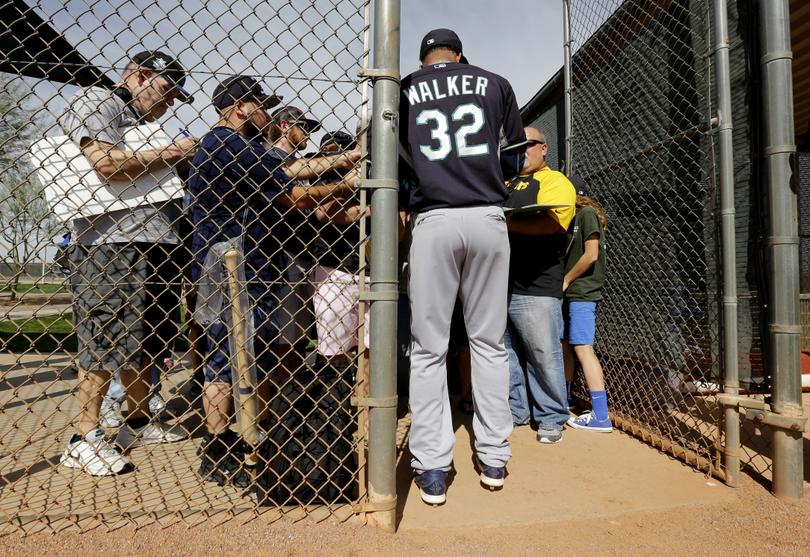 A GRIP ON SPORTS • Isn’t it time for baseball to begin? If only for it to fill the void in our lives. You know the void I mean. When we want to talk sports. The Mariners’ bullpen was an epic failure in 2015 and a major reason for the losing season. General manager Jerry Dipoto brought in numerous relievers looking to bounce back in 2016 after subpar seasons. Will it lead to overall success?