Mariners spring position preview: A healthy starting rotation could be their biggest strength 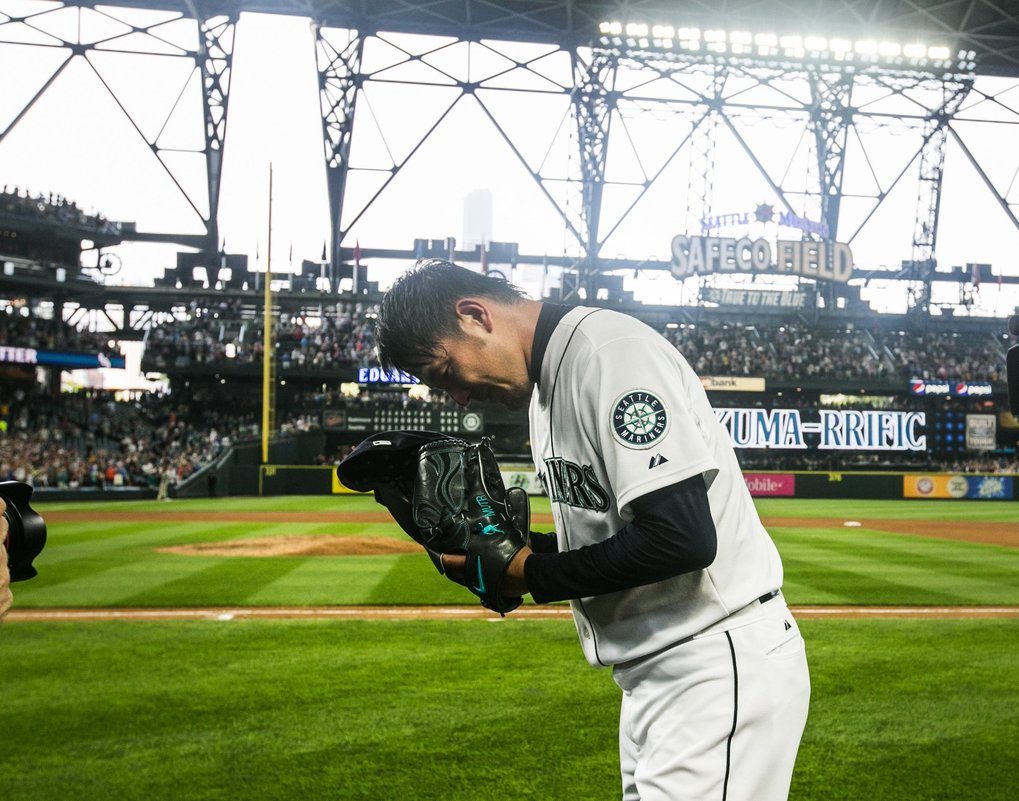 The Mariners could have one of the best starting rotations in baseball. But that is based on if oft-injured pitchers like James Paxton and Hisashi Iwakuma can stay healthy, something that hasn’t happened the past two seasons. Rosenhaus negotiated Bennett’s current contract with the Seahawks, a four-year, $28.5 million contract he signed just before the free-agent signing period in 2014. It included $16 million guaranteed. Bennett grew unhappy with the deal following the season and thought about holding out in training camp in 2015. Pete Carroll grew up in idyllic Marin County, Calif., during the turbulent 1960s, shaping the Seahawks coach we know today. His buddies recall a charismatic kid with a competitive streak.