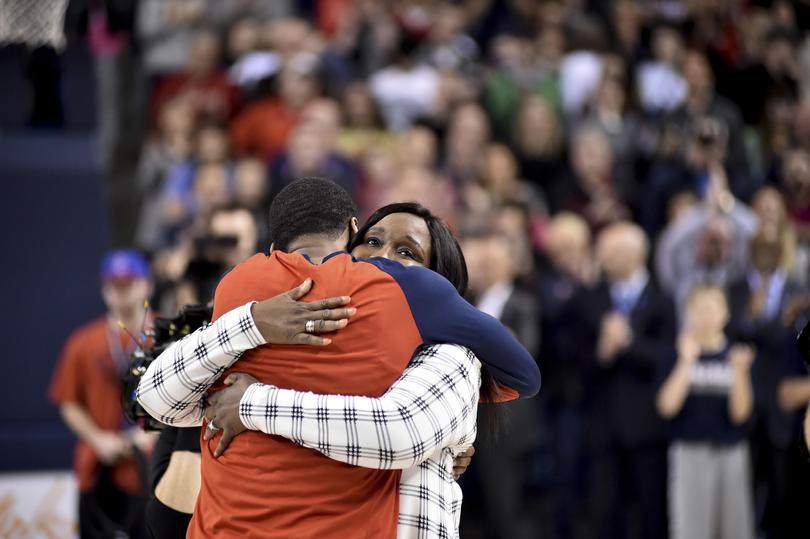 A GRIP ON SPORTS • Every year every college sports team says goodbye to its seniors. It’s become quite a big deal.

Then lost to Saint Mary’s. Washington State’s men did it Sunday evening. Then lost to California. There is no correlation, the wins and/or losses, but there is quite a bit of emotion. And that emotion can be a bit of a distraction during the games. And the games, even to the seniors, are what matters this late in a season.

Eastern Washington is always up for a challenge, but this year’s football schedule takes it to a new level. Much was made after the Super Bowl of the differing manners in which Carolina’s Cam Newton handled this year’s loss and Seattle’s Russell Wilson the Seahawks’ painful defeat a season earlier (here’s a recap).

Basically, Wilson did it the way most on the outside would view it is supposed to be done — professional, respectful and accepting blame. Newton, well not so much.