Going out on top: Legends who closed with a title 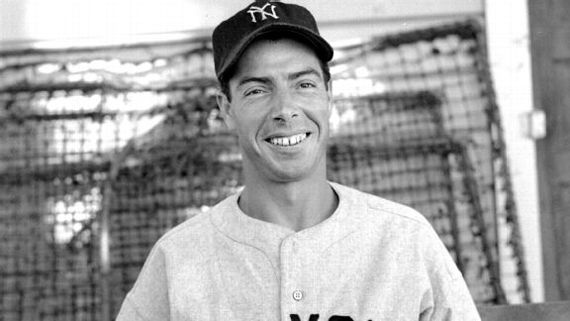 Elway retired after the 1998 season with his two rings, 300 career touchdown passes and a host of memorable postseason victories. Manning leaves with his name atop the NFL’s all-time lists for touchdown passes, passing yards and combined regular-season and postseason wins.

They’re not the only sports legends to leave on top. Here are some of the other memorable athletes to do so: A sampling of national-media reaction regarding Bruce Irvin and the Seahawks’ free-agent needs. Holly Holm was desperate not to be a one-hit wonder, but her reign as UFC bantamweight champion is over after just 112 days.

But she could not repeat the feat against Miesha Tate who executed a rear-naked choke with 90 seconds of their enthralling contest remaining.