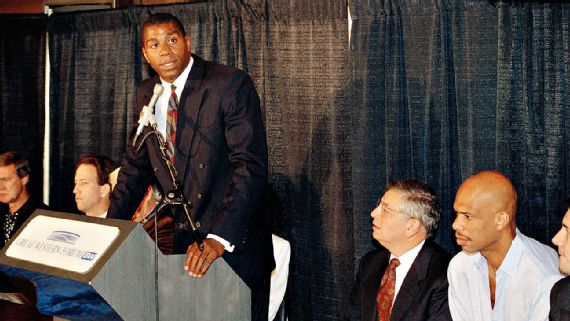 Calvin Johnson, the prolific Detroit Lions wide receiver whose amazing size and strength led a teammate to tag him with the comic-book name “Megatron” early in his career, announced Tuesday that he is retiring after nine prolific NFL seasons — despite earning his sixth consecutive Pro Bowl selection this past season.

“After much prayer, thought and discussion with loved ones, I have made the difficult decision to retire from the Lions and pro football. I have played my last game of football,” Johnson, 30, said in a statement released by the Lions.

Johnson, who has dealt with multiple injuries in recent years, was a part of just two winning seasons in Detroit and endured the only 0-16 season (2008) in NFL history. The owner of 15 NFL records, Johnson joins this list of illustrious athletes who left fans wanting more. Rubin, a man the Seahawks call Tuba, is an important cog along the defensive line, mostly because of what he can do when teams try to run the ball against Seattle.