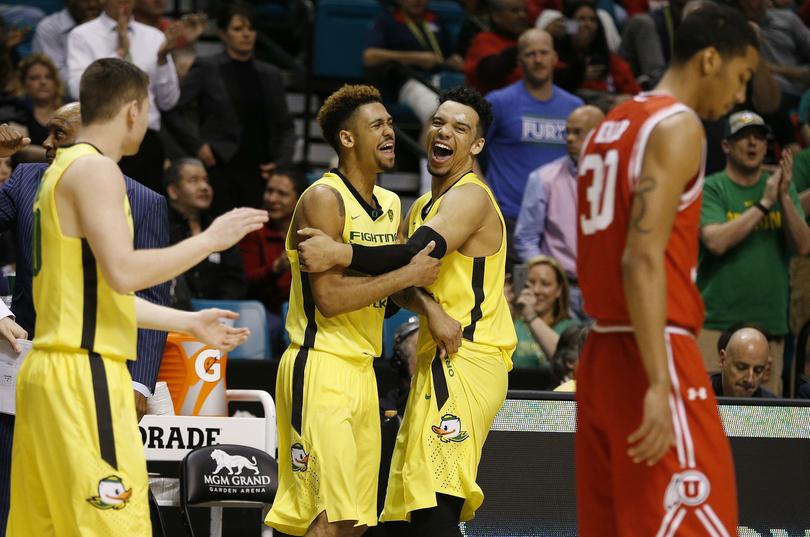 A GRIP ON SPORTS • Monday morning. Nothing is going right. Or working. It’s a Garfield-like Monday I guess. The Internet? It’s working about as well as it did in 1994. What else could go wrong? Well, at least my boring schedule for the day didn’t show up on Twitter.

Long Beach State coach Dan Monson had just landed in Seattle and was relieved to learn hotel reservations had been finalized for his team.

Monson had a lot on his mind, facing a short prep for Tuesday’s NIT date against Washington, but he quickly boiled down Gonzaga’s first-round NCAA tournament matchup with Seton Hall on Thursday.

“It’s really contrasting styles,” Monson said in a telephone interview. “Two of the best guards against two of the best bigs. Where will the game be played – on the perimeter or on the inside?”