The 2016 Mariners Commercials Are Here 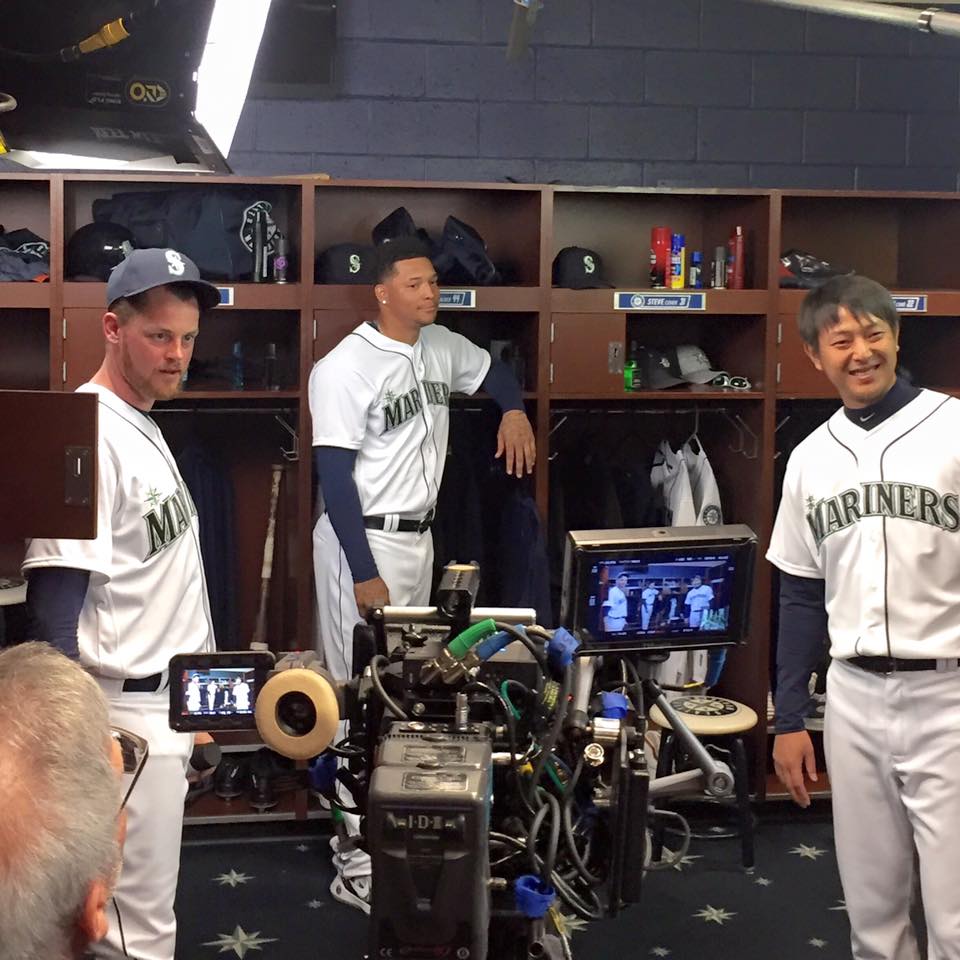 Bruce Irvin said he didn’t think he could ever reach his full potential if he had stayed with the Seahawks because they played him at outside linebacker instead of using him as a true pass rusher.

Irvin signed with the Oakland Raiders as a free agent earlier this offseason, and he offered some interesting thoughts on why he left Seattle in an interview with SiriusXM NFL Radio.

There’s a lot to celebrate Wednesday tonight at Reese Court for the program-building fifth-year coach and his senior forward, who also happens to be the leading scorer in school history.

That would be Jim Hayford and Venky Jois of Eastern Washington. It’s also coach Marty Wilson and Stacy Davis of Pepperdine, who’ve managed a remarkable turnaround going into their College Basketball Invitational game against the Eagles.