Mark Few might be misunderstood, but he has no trouble winning 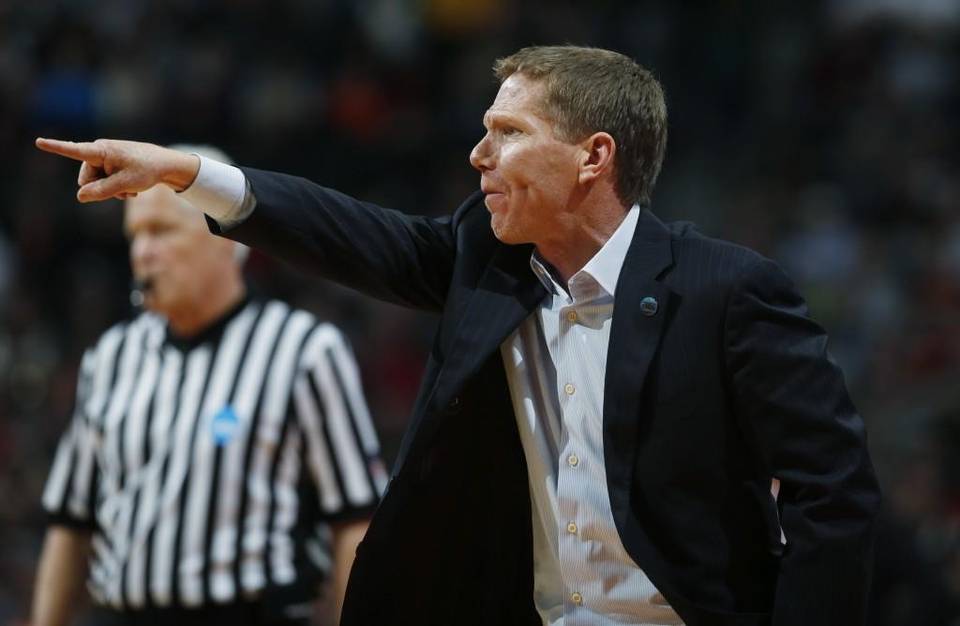 Back in the late ’80s when Mark Few first came to Gonzaga as a graduate assistant, he was interviewed for a feature story in the school’s newspaper.

The Zags had never been to an NCAA tournament back then and were struggling to be competitive in the West Coast Conference, so adding a bottom-rung coach from the Oregon high school ranks wasn’t the biggest news.

But it was a pretty flattering profile, except that he was referred to throughout the story as “Mark Fu.”

GM Schneider at NFL meetings: Chancellor ‘absolutely’ will be Seahawk in 2016

Kam Chancellor “absolutely” will remain a Seahawk in 2016.

Garry Gilliam is moving from right tackle to left tackle in an effort to replace departed free-agent Russell Okung.