Some March losses induce nothing but madness for weeks 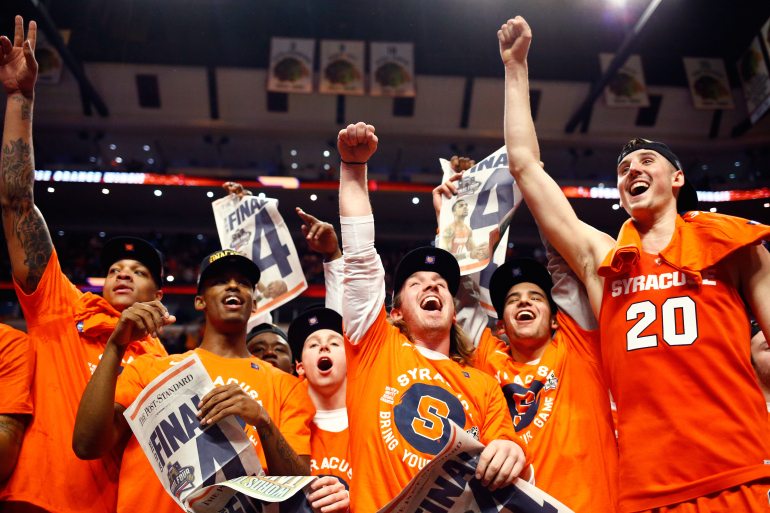 So Gonzaga’s off-season begins much as this basketball season did, in a cocoon of intrigue.

Or doesn’t anyone remember all the mystery about how Mark Few was going to get Przemek Karnowski, Domantas Sabonis and Kyle Wiltjer on the floor at the same time?

Such a quaint notion. Does that seem like 18 years ago or what?

But then, this was the season the Bulldogs made folks forget about a lot of things. 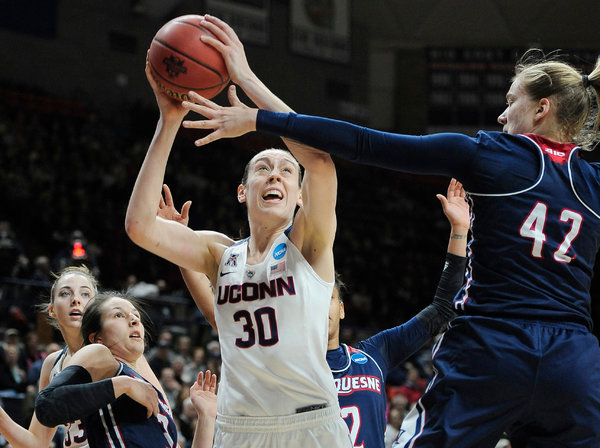