It’s a tradition unlike any other.

Empty chairs, hundreds of them, thousands in total, surrounding just about every green here at Augusta National, including the 18th, where not a single shot will be played for hours.

And that’s really the point, because while you want that front-row seat at 18 – it’s why you lined up at the gate at 7 a.m. for Thursday’s opening round of the Masters, then waddled like an Olympic race walker because running isn’t allowed on the grounds of Augusta National but you wanted to get there first – you really don’t want to sit there all day saving it while you wait for the first foursome to arrive some five hours later.

The most impressive championship streaks in all of sports 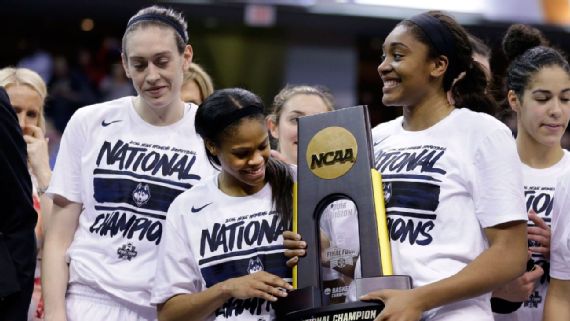 Winning a championship is a special feat for any team.

But winning three or more championships in a row? That’s nearly impossible, and few have been able to do it.

Take a look at some special teams that have won multiple titles in a row — sometimes more than once: 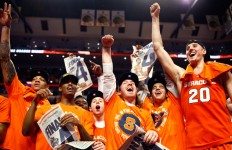