Patchin and Lukens had a lot to cover after their three day weekend.  The Seahawks won on Thursday.  Tracy Claeys resigned (?) his post as Defensive Coordinator at WSU.  Gonzaga hit the court without a big name.  Eastern lost their 4th game of the season.

Matt Chazanow joined the show to talk about the Cougs bye week and upcoming game. 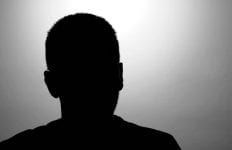 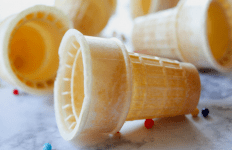 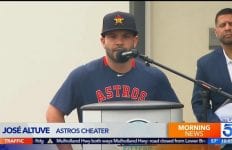 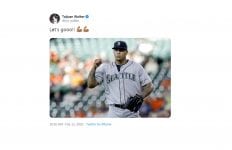 An old friend is back→ 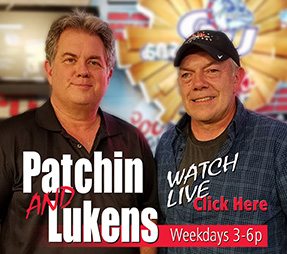