It was rumored on Wednesday that Mike Leach had interviewed for the job at Mississippi State. On Thursday, Mike Leach officially became the head coach at MSU.

Patchin and Lukens discussed Leach leaving, his legacy and what comes next for WSU.

DP talked to Dylan Moore of the Seattle Mariners.

Ty Smith of the Spokane Chiefs just won a Gold medal for Team Canada at the World Junior Championships. He talked to the guys about that experience and this season with Spokane. 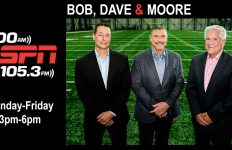 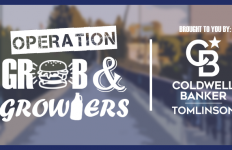 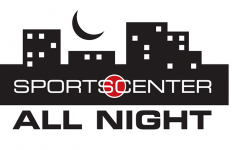 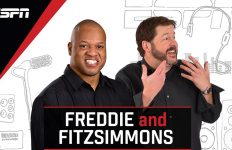