Max Kellerman is a featured commentator on ESPN’s First Take with Stephen A. Smith and host Molly Qerim Rose, a role he has held since July 2016.  Kellerman and Smith debate the most topical issues of the day.  First Take airs weekdays from 10 a.m. – noon ET. Previously, Kellerman was a host on ESPN’s Los Angeles-based studio show SportsNation alongside Marcellus Wiley and Michelle Beadle.  Kellerman also hosted the afternoon drive program, “Max & Marcellus,” on ESPN Radio Los Angeles with Wiley.  Kellerman has appeared across ESPN’s various platforms including SportsCenter, Pardon the Interruption, ESPN Radio New York, and was the original host of Around the Horn. Long known to sports fans for his insightful boxing commentary, Kellerman was the studio analyst for ESPN’s boxing series Friday Night Fights and provided ringside color commentary on Tuesday Night Fights. In 2006, he took over the ringside commentator role on HBO’s Boxing After Dark series and the following year joined the World Championship Boxing broadcast team.  He also appears on The Fight Game with Jim Lampley and hosts Face Off with Max Kellerman. Kellerman graduated from Columbia University with a degree in History. 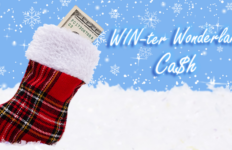 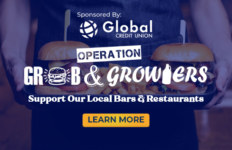 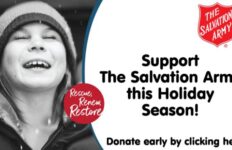 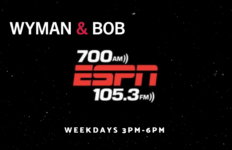